The New Testament continues the story of Christianity beyond the Gospels. The accounts include the book of the Acts of the Apostles, which covers the early Christian Church, as well as the Epistles-letters-attributed to Paul, along with additional apostolic letters and the apocalyptic Book of Revelation. Most scholars believe that the author of the Gospel of Luke also wrote the Book of the Acts; both were apparently commissioned by the same sponsor, a man named Theophilus.

The oldest written source about Jesus is not The Book of Acts or the four Gospels, but the letters of Paul. They were addressed to early Christian communities throughout Greece, Rome, and Asia Minor (today’s Turkey), and dispatched by traders or friends using the sea-and-road network of the Roman Empire. The purpose of the epistles was to bolster faith. Now you can see firsthand where the spread of the gospel happened. Each of our tours is geared to help bring to life Paul’s and John’s epistle. We can’t wait to hear your stories how God Touched your life during this Tour. Please share with us by using hashtag #ilovemissiontravel

Embark this Christian History Tour. You’ll journey from Genesis to Revelation during your trip. Turkey is the jewel of Biblical history!

Explore this opportunity to discover the locations of the seven churches of Revelation in modern day Turkey.

Apostle Paul was Christianity's greatest missionary. Visit his birthplace, trace his journeys and recreate his pilgrimages through Asia Minor.

The Seven Churches with Patmos Tour

Explore to discover the locations of the Seven Churches of Revelation in modern-day Turkey. See John's Basilica, home of Philip & much more!

A journey through the life and teaching of Apostle Paul. An opportunity to walk and visit Biblical destinations as described in the Bible.

Experience the Greek history and culture and learn more about early Christianity in some of the places associated with the missionary journey!

Revelation is an apocalyptic work. It consists of visions, predicts future dramatic events, and uses a great deal of symbolic language with Dubai tour 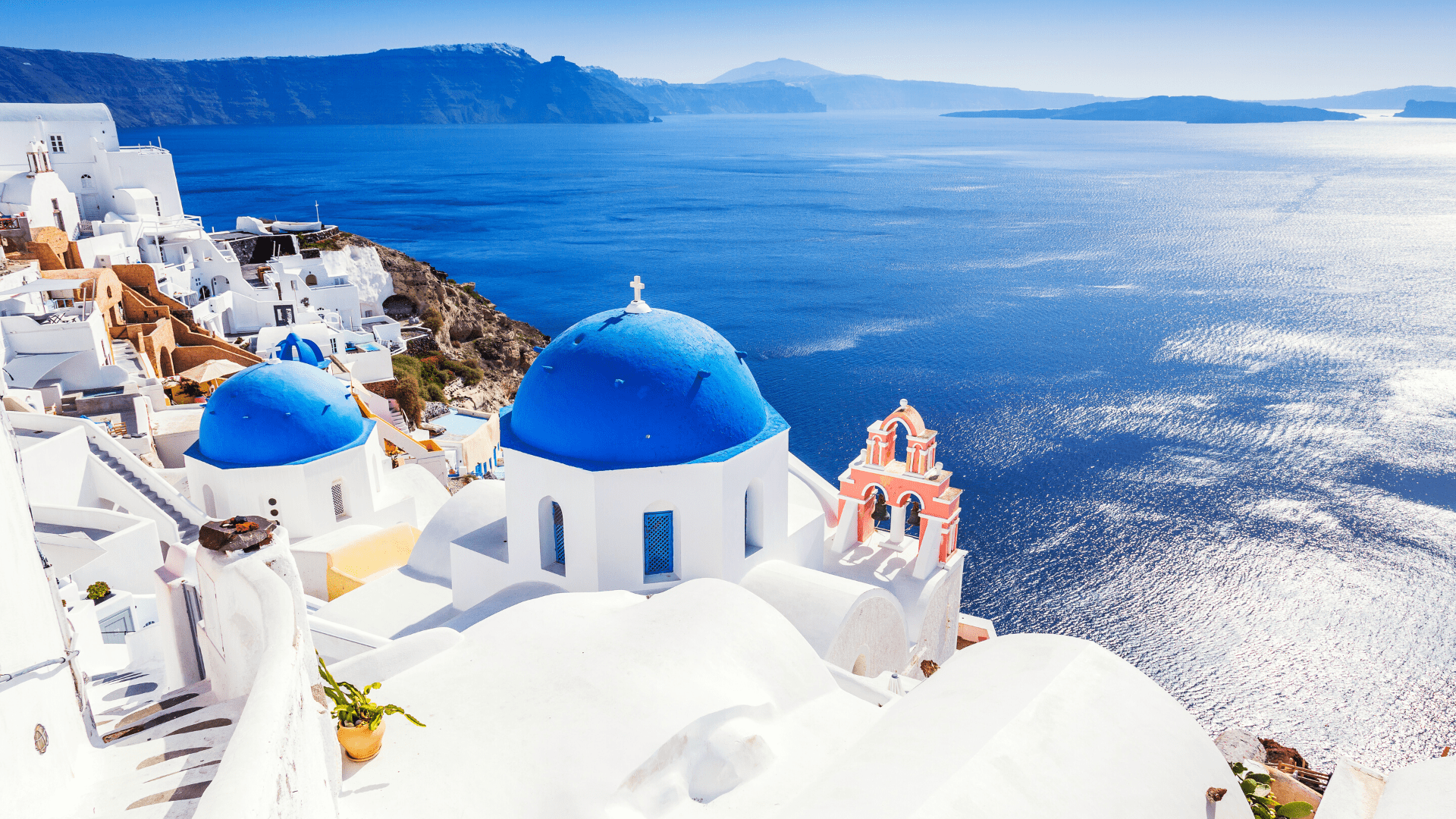 Christian Journey of Paul with Cruise 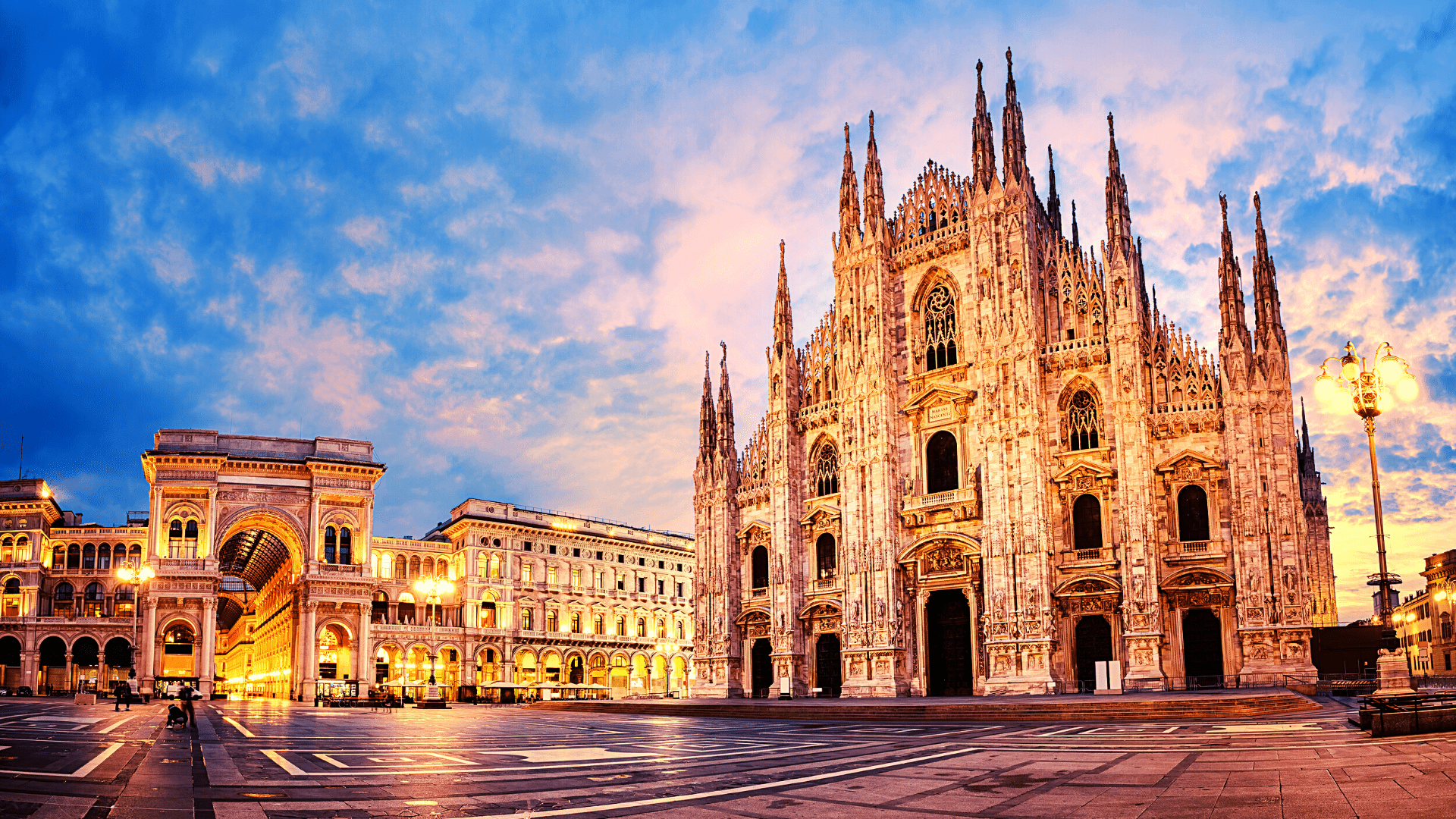 Dive into Church History by visiting Rome, Florence, Venice, and Milan, Uncover the beauty of Italy during this 7-day Christian cultural trip.